Canadian Pirates on the River Cam 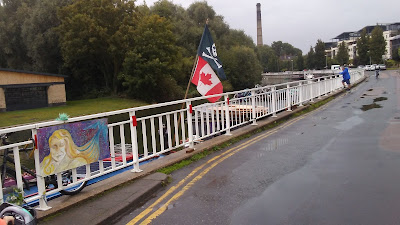 We arrived in Cambridge three weeks ago today, and a blog update is now overdue. The day after we arrived I led the family on a walk to a nearby church, and promptly got lost. Three and a half hours later we returned home, groceries in hand, more than a little exhausted, jet-lagged, and foot-sore. 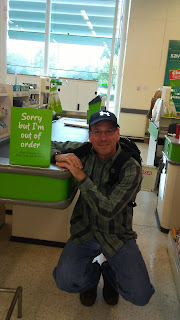 By the end of the first week we had acquired bicycles--the Cambridge vehicle of choice--and our daughter was enrolled in a good nearby school. 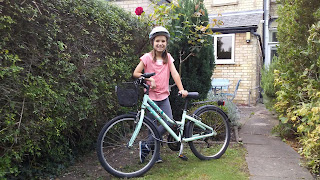 By the end of week two we had a bank account, a cell phone, and the beginnings of a study routine. On a typical day I drop s. off at her school and we then cycle 20 minutes across town to Newnham College ... 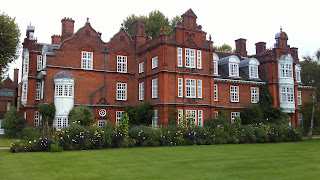 ... where t. sets up at her spectacularly beautiful college library: 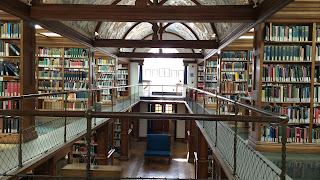 Around the corner is Tyndale House, a Biblical Studies research center where I have rented a desk. (The library is great, though less aesthetically pleasing than Newnham's.) As a Reader at Tyndale House I have access to, and can check out books from (!), the Cambridge University Library: 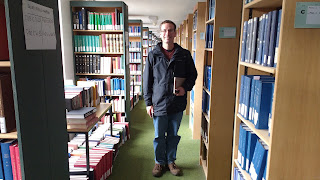 After months preparing for our move, it is nice to get down to work again.


(The only library disappointment so far has been the three public libraries we have sampled. While Cambridge University students have access to more than 100 fantastic libraries, the reading public's options are much more limited. At least when it comes to children's books, even the Central Library in Cambridge does not hold a candle to the Moose Jaw public library. Well done, people of Saskatchewan!)

Last weekend, we all cycled downtown for a first (planned) exploration of old Cambridge. Thanks to t's student "card of power," we had free entrance to St. John's college: 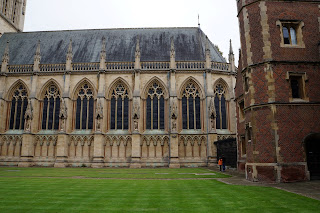 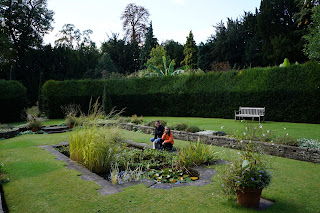 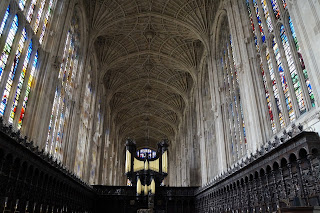 That leaves another 28 member colleges of the university to explore in the weeks ahead.

(If you are wondering why we are in Cambridge, see this post for more details.)