The following quotations are from Christoph Stenschke's excellent review of Ulrich Wilcken's 4 volume theology of the New Testament:

Obviously, intensive experiences with the life of the church, with the ecumenical doctrinal dialogue between the Protestant and Catholic churches, and, last but not least, with the vibrant life of various Protestant communities and fellowships during the last decade have led to significant changes in perspective in my exegetical work.... The call of Jesus to 'repent' is also addressed to us as exegetes. With the present book I myself have answered to this call for repentance in a manner in which I could not yet have done so in the 1970s (9).

This post originally appeared on April 11, 2008. I deleted the original and reposted it here because it was attracting an inordinate amount of spam for some reason.
Posted by d. miller at 1:08 PM No comments:

The law and salvation in Luke-Acts

In Luke's Gospel Jesus tells an expert in the law to do what the law says if he wants to inherit eternal life (Luke 10:25). But in Acts Peter declares, "through the grace of the Lord Jesus we believe to be saved" (Acts 15:11). Explaining the relationship between these two apparently conflicting statements about works and faith is only one of the puzzles that make grasping what Luke says about the law so challenging. 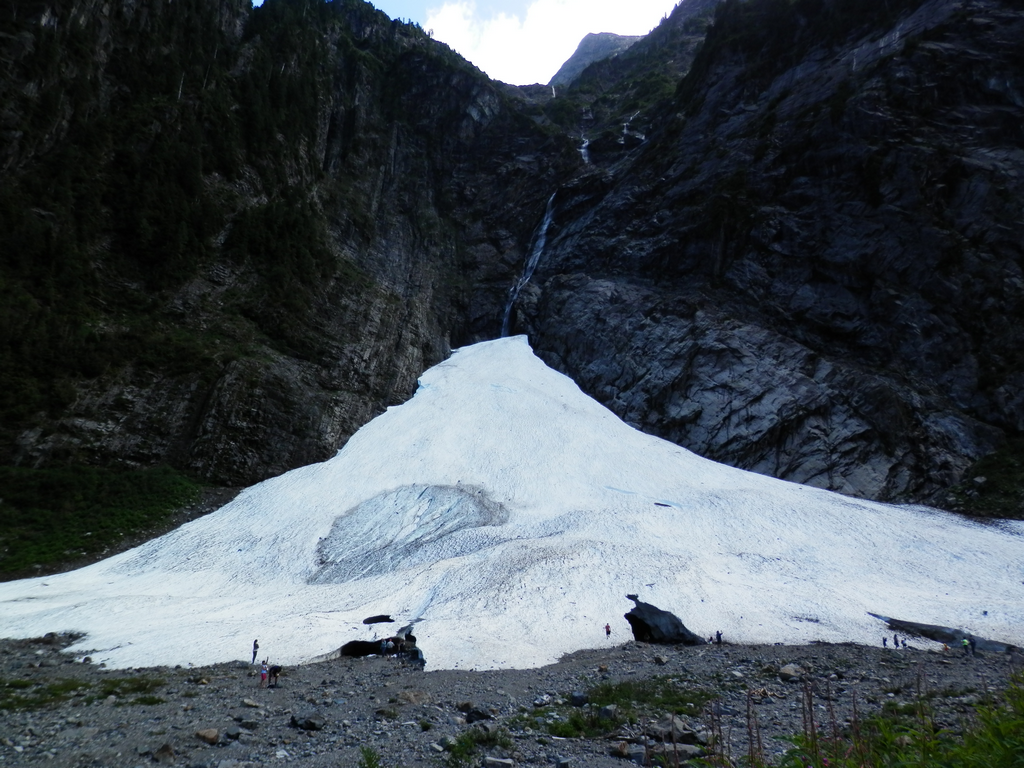 I have begun to wonder if part of the difficulty is our assumption that we know what salvation is. What if, for Luke, salvation is a new sectarian thing that qualifies law, not a result of the law itself? In other words, what if "salvation" in the Christian sense only became a live issue for the sectarian group made up of Jesus' followers? 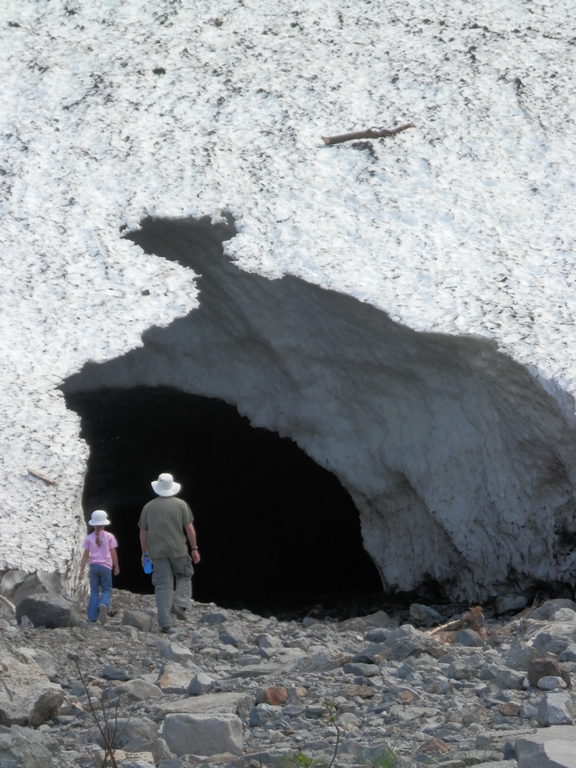 If so, it would be anachronistic to suggest that salvation in the sense that Luke uses it would have been legitimately connected to Torah by Second Temple Jews. In Luke, as for Paul, then, there would be a move from solution to plight, and it wouldn't be the law's fault that it can't--and wasn't expected to--deal with the new problem(s) to which "salvation" is the answer.

In any case, reducing the Christian value of the law to a via media or to a concern for its sociological effects (e.g., to legitimate Christianity in Roman eyes by linking it to ancient Jewish tradition), seems to underplay its continued significance for Acts. It is as if "salvation" is such a big thing, that we can't appreciate any subsidiary and on-going role for the law.

A few of my favourite places

I had hoped to leave for Oregon with my plate relatively clear of other responsibilities, but working out what Luke says about the law in Acts has taken longer than I expected.

But we still have been able to spend time among a few of my favourite places to be...
The Oregon coast and the Cascades rank close behind the view of Mt. Longonot from the great Rift Valley or the hills near Voi. 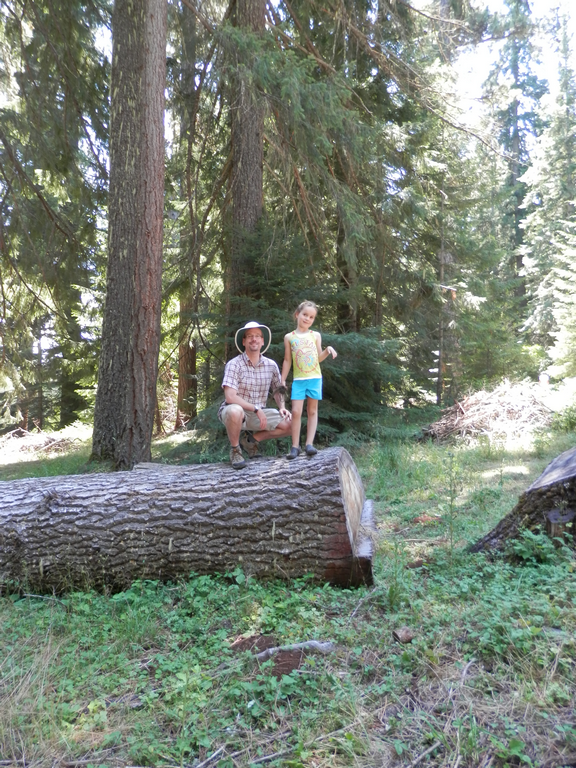 If you want to learn Biblical Hebrew but don't live near a school that offers it, you now have the option of taking Introductory Hebrew for credit while attending weekly classes in the comfort of your home (or dorm room): 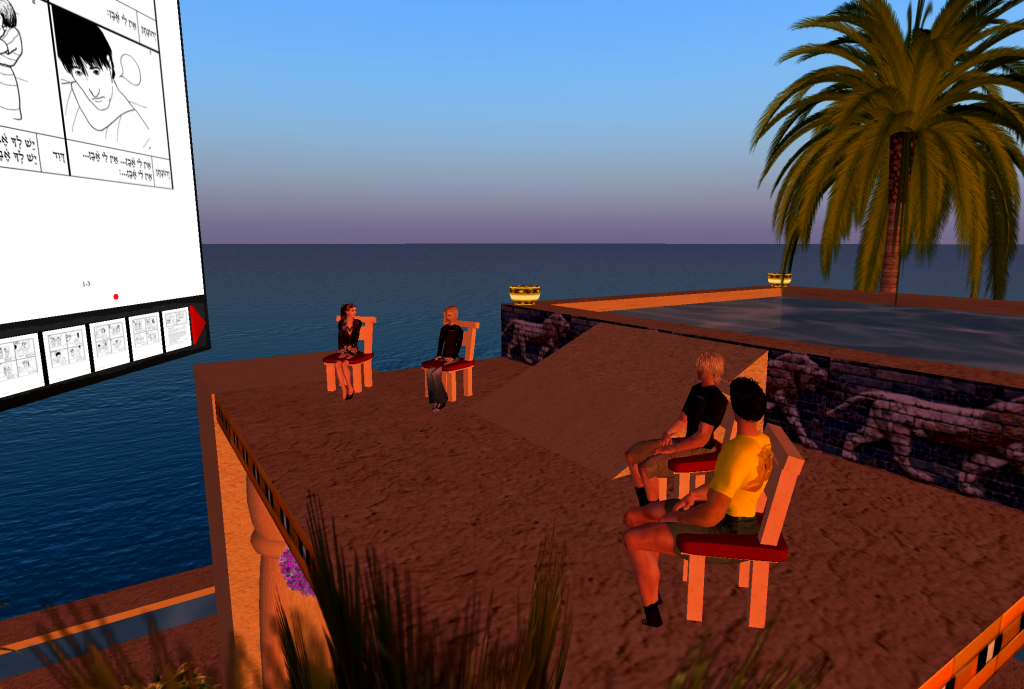 I am happy to report that Charles Grebe will be teaching Introductory Hebrew I and II at Briercrest College and Seminary this year, in a live on-line virtual classroom. Charles is an excellent and well-qualified Hebrew teacher: He taught Hebrew at Briercrest while serving as our director of Distance Learning in class and on-line, he is the creator of the outstanding animatedhebrew.com website, and he runs a weekly on-line Hebrew reading group in the virtual classroom he created. Since Charles now lives in Quebec, both on-campus and distance students will meet for classes on-line this year, with each student accessing the course via computer (and Skype) independently during class time. (The plan is for on-campus students also to attend a weekly tutorial, which will provide face-to-face interaction with each other and a chance to interact in-person with a tutorial leader.)

If you are interested, check out the college or seminary syllabi, and email for more details. I highly recommend it!
Posted by d. miller at 10:15 PM 1 comment: