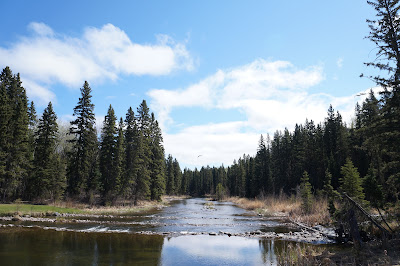 I decided to switch up the reading requirements for this fall's modular course on Paul's letter to the Romans. I will still require Stephen Westerholm's Understanding Paul (Baker Academic, 2004), which remains a fine introduction to the worldview of Romans: 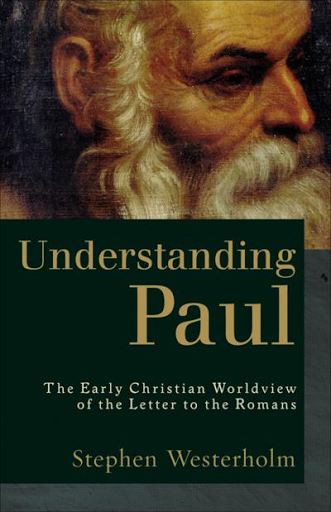 But instead of Leander Keck's much longer (385 pp.) commentary on Romans (Abingdon, 2005), I am assigning (1) Beverly Roberts Gaventa's short and wonderfully engaging, When in Romans: An Invitation to Linger with the Gospel According to Paul (Baker Academic, 2016): 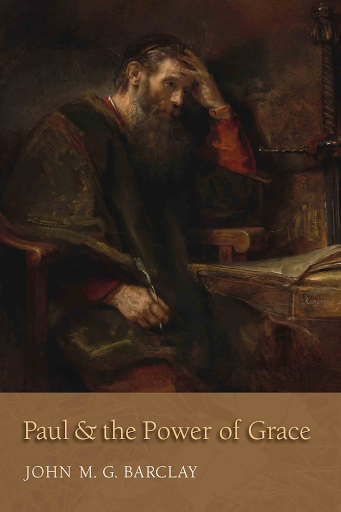 (3) A longer selection of book chapters and journal articles by other Pauline scholars.

I still regard Keck's commentary as the best short commentary on Romans available—and my seminary students will still need to read it—but it is dense, and I am not sure my undergraduate students give themselves enough time to digest it. In different ways, Westerholm, Gaventa, and especially the chapters on Romans in Barclay will have to do as a shorter and more accessible pre-class discussion of Paul's argument.

Dropping Keck lets me assign a combination of recent and seminal journal articles and essays on parts of Romans, without adding (much!) to the overall reading load:

Hays, Richard B. “Abraham as Father of Jews and Gentiles.” Pages 61–84 in The Conversion of the Imagination: Paul as Interpreter of Israel’s Scripture. Grand Rapids: Eerdmans, 2005.

McCaulley, Esau. “Freedom Is No Fear: The New Testament and a Theology of Policing.” Pages 25–46 in Reading While Black: African American Biblical Interpretation as an Exercise in Hope. Downers Grove: IVP Academic, 2020.

Wright, Nicholas Thomas. “Christ, the Law and the People of God: The Problem of Romans 9-11.” Pages 231–57 in The Climax of the Covenant: Christ and the Law in Pauline Theology. Minneapolis: Fortress, 1991. (too long, unfortunately)

The effect of assigning readings from a variety of perspectives will, I hope, increase student engagement as well as stimulate my own learning.

Here are the college and seminary versions of the syllabus for anyone who is interested:

For an assortment of other Romans-related posts, click here. 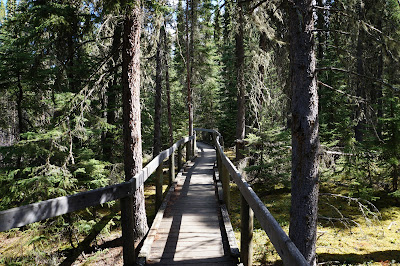 There is a humorous quality to the Roman tribune’s repeated attempts to find out the truth—literally, the “certainty” (τὸ ἀσφαλές; to asphales)—of the charges against Paul in Acts 21-23. First, there is too much of an uproar in the Temple (21:34). Then Paul’s speech to the crowd in the Temple sparks another riot, so the tribune decides on torture. Βut Paul is a Roman citizen, so he orders the Sanhedrin to meet because he wants to get to the bottom of the matter—the certainty (τὸ ἀσφαλές) of what he was accused by the Jews (22:30). Something similar happens in Caesarea when the Roman governor Festus explains to King Agrippa that he still does not have “anything certain” (ἀσφαλές τι) to write to the emperor about Paul (25:26).

If I may indulge in a bit of speculative word association, I am tempted to suggest that the references to “certainty” are clues. Αccording to Luke 1:4, Luke wrote to convince Theophilus of the “certainty” (ἀσφάλειαν) of the things about which he had been instructed. Are these speeches why Luke wrote Acts? Are the things about which Luke wants to convince Theophilus (and his other readers) embedded in these often ignored chapters?

For other reflections on the possible purposes of Acts, see these posts.