Following Paul in Turkey and Greece

The official website for the 2013 Briercrest Study Tour of Turkey and Greece is now live: http://www.briercrest.ca/studytour/.

My thanks to Luke Johnson, our friendly Briercrest webmaster, for his excellent work on the website.
Posted by d. miller at 4:18 PM No comments:

Email ThisBlogThis!Share to TwitterShare to FacebookShare to Pinterest
Labels: Turkey and Greece 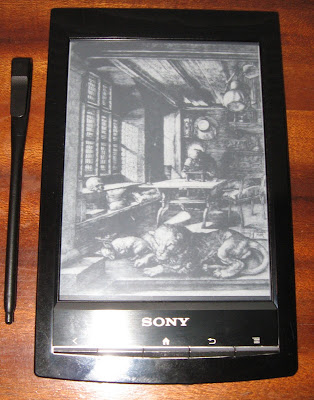 The ubiquity of the Kindle says more about the success of Amazon's marketing machine than the quality of its product. To be fair, the Kindle Touch would probably best the stock edition of my Sony Reader in a head-to-head comparison. Despite its pinch-to-zoom touch screen, good pdf support, browser, and general flexibility, the PRS-T1's PC/Mac Reader software is lousy, and user highlights aren't preserved on the "cloud" as they are with the Kindle. But the Sony has one feature that makes it far superior, in my opinion, to the competition: It runs Android OS 2.2, and can easily be rooted to run a wide variety of Android Apps, including the Kindle App for Android--so any concerns about accessing Amazon's wide selection are moot.

I was delighted to be able to access a mobile Android version of Anki's excellent free flashcard program: 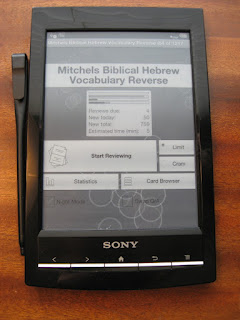 A work-around has been developed to display Hebrew correctly right-to-left, although it involves stripping vowel points: 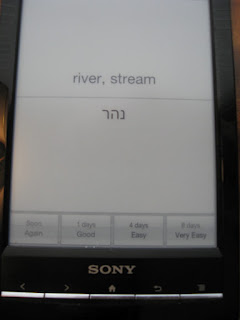 (I haven't tried any Greek databases yet, but they do work.)

You can also install a modified Home screen even without rooting the device: 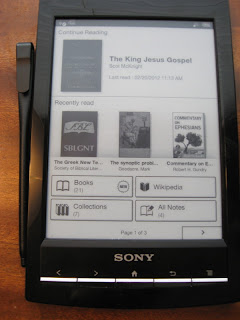 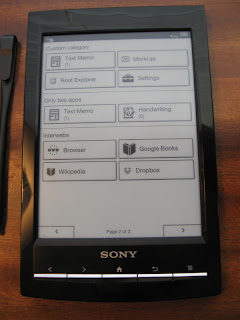 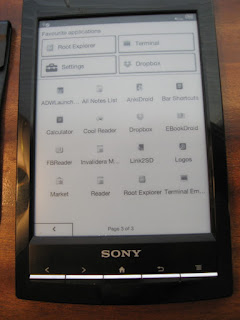 Update: There is also a modified reader, which significantly improves the stock Sony Reader. After installing GentiumPlus as an additional font, getting Polytonic Greek texts to display with full accents is as simple as choosing the correct font.

Best of all, I was able to install the Logos Bible Software Android App, which gives me access to anything in my Logos library as well as morphologically tagged Greek and Hebrew Bibles: 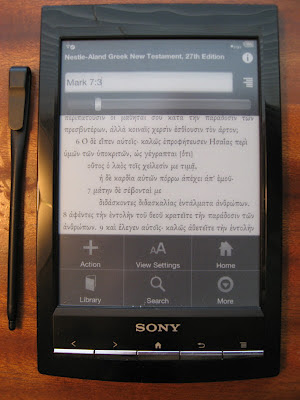 The Hebrew vowel points aren't perfect, but they are certainly readable, and the app works great: 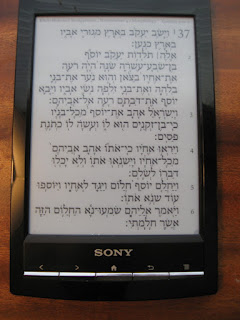 In sum, the rooted Sony Reader can do just about everything my old Tungsten E2 could do, with a larger e-ink screen, a better battery, and internet access. If you are thinking about purchasing an e-reader, the Sony is definitely worth considering;  the-ebook-reader.com calls it "the Best Advanced eBook Reader." The only downside is the time it takes to get all the "productivity software" up and running.

Note: Obviously, I can take no responsibility for what might happen to your device if you follow the same process.
Posted by d. miller at 4:39 PM 19 comments: 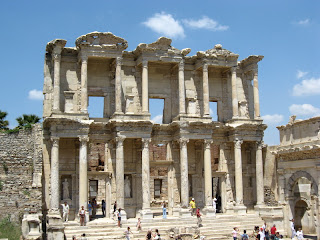 I am delighted to announce that Briercrest College and Seminary is organizing a 17-day study tour of Turkey and Greece in 2013. The tour will focus on Greco-Roman sites related to the journeys of Paul and the churches of Revelation. With stops in Troy, Athens, Corinth and Delphi, the trip will also be of interest to students of Classical Greece. I can say from experience that Turkey is amazing. I can't wait to go back and see Greece as well!

The trip will be hosted by me and my colleague, Dr. Kevin Daugherty, and will feature six days of teaching by Dr. Mark Wilson, director of the Seven Churches Network, and author of Biblical Turkey: A Guide to Jewish and Christian Sites of Asia Minor (2010). Accommodation, travel, and guiding in Turkey and Greece will be organized by Tutku Tours. International airfare and travel insurance will be arranged by Menno Travel.


Our current itinerary is as follows: 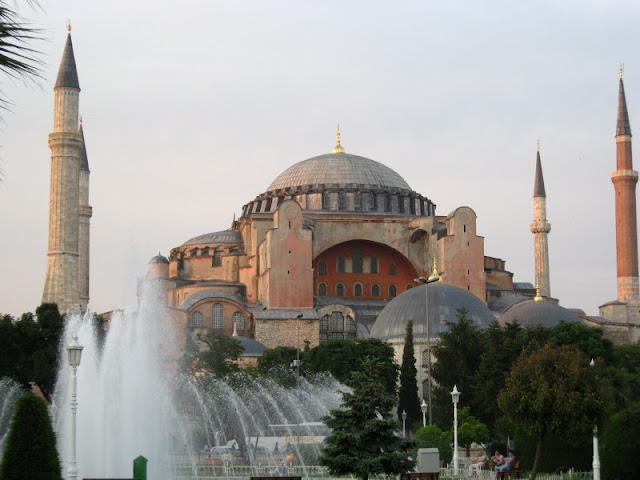 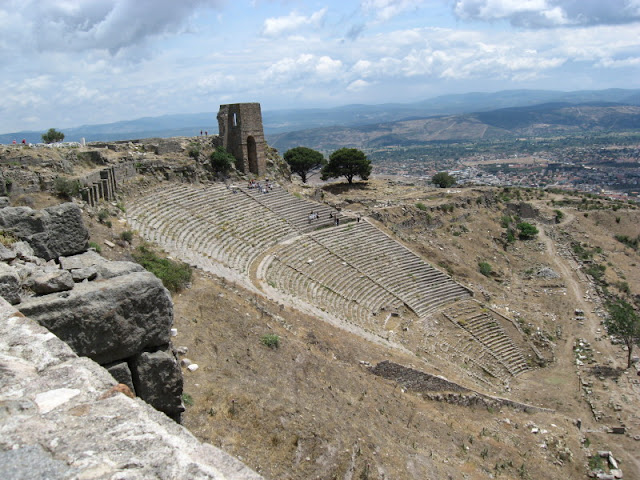 The tour is open to all Briercrest College and Seminary students in good standing as well as friends and alumni of Briercrest. So mark your calendar for April 28 - May 14, 2013, and stay tuned for more details! 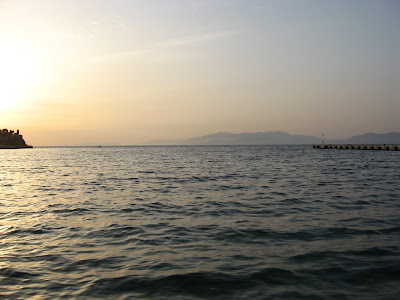