C.S. Lewis on Learning to Think in Greek 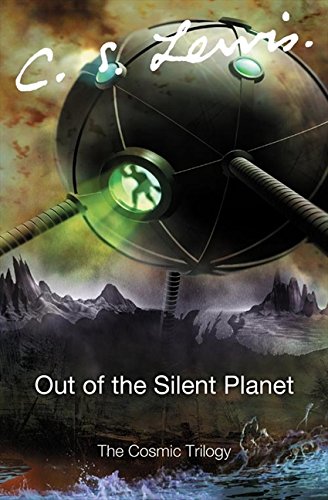 George Sayer's account of how C. S. Lewis learned to think in Greek stuck in my head when I read it years ago:


"With his strongly guttural Ulster accent, Kirkpatrick would read about twenty lines of the Iliad or whatever work they were studying, translate about a hundred lines quickly and roughly, and then tell his pupil to go through it in detail with a grammar book and a dictionary, while he went back into the garden. At first Jack found it difficult in the time allotted to work through more than about twenty of the lines that the 'grinder' had translated, but before long he was able to work through even more than had been read aloud. He found that he could think in Greek." - George Sayer, Jack: C. S. Lewis and His Times (Harper & Row, 1988), 93-94


I don't much care for the method, but "thinking in Greek" is surely the goal--or shows that the goal of reading fluently has been reached.

I rather suspect Lewis's own experience of learning to think in Greek lies behind this passage in chapter 19 of Out of the Silent Planet:

"To every man, in his acquaintance with a new art, there comes a moment when that which before was meaningless first lifts, as it were, one corner of the curtain that hides its mystery, and reveals, in a burst of delight which later and fuller understanding can hardly ever equal, one glimpse of the indefinite possibilities within. For Ransom, this moment had now come in his understanding of Malacandrian song. Now first he saw that its rhythms were based on a different blood from ours, on a heart that beat more quickly, and a fiercer internal heat. Through his knowledge of the creatures and his love for them he began, ever so little, to hear it with their own ears. A sense of great masses moving at visionary speeds, of giants dancing, of eternal sorrows eternally consoled, of he knew not what and yet what he had always known, awoke in him with the very first bars of the deep-mouthed dirge, and bowed down his spirit as if the gate of heaven had opened before him."

It is worth noting that when Lewis describes the process of learning another language in Out of the Silent Planet, the approach he describes is conversational.