On Relearning Aramaic via Syriac 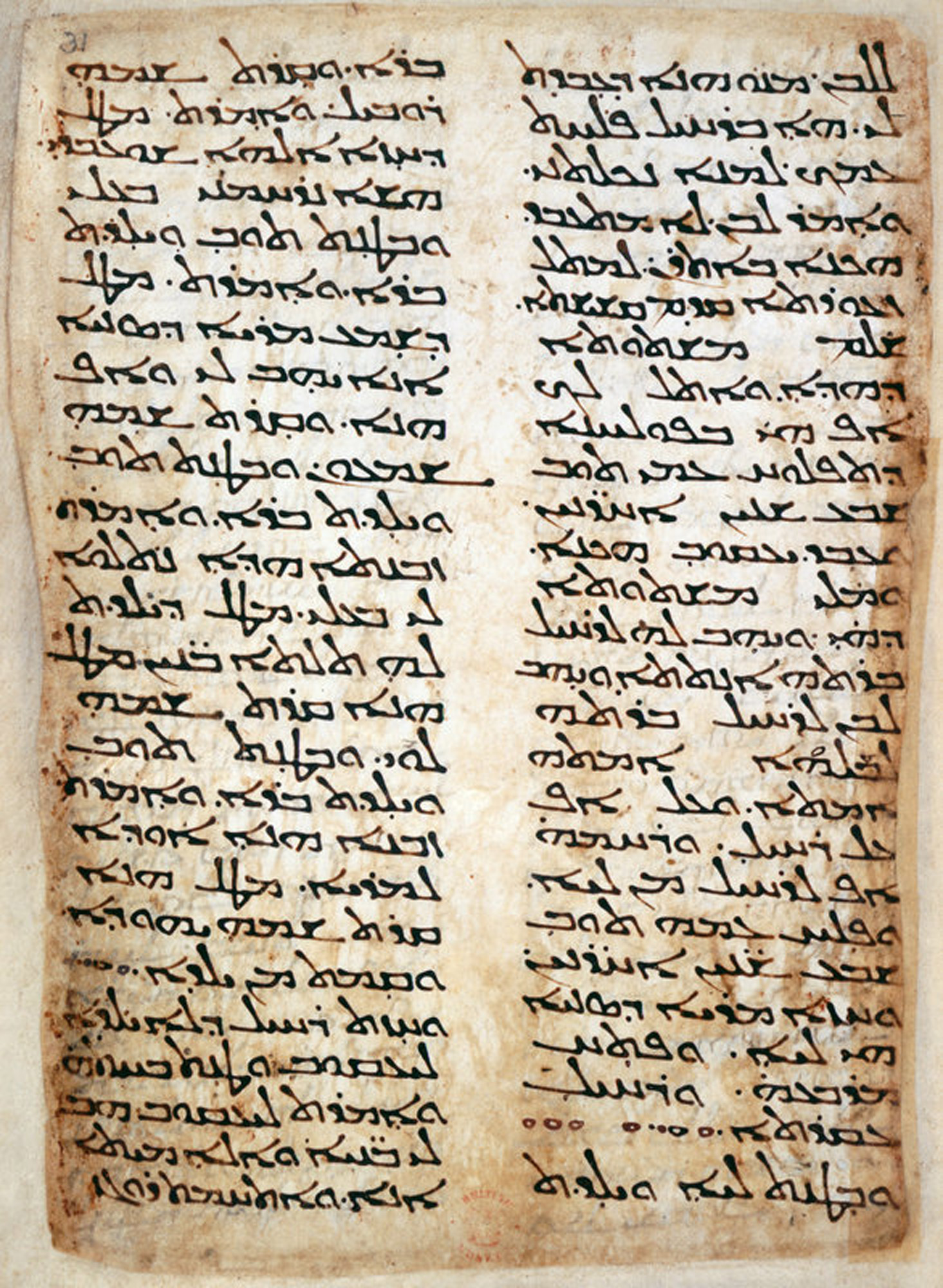 I will leave communication about Briercrest’s plans for on-campus course delivery this fall to official channels, and say only that if I knew what was coming, studying Syriac and Targumic Aramaic during parts of May and June would not have made it onto my summer agenda. But last September, when I agreed to supervise a student’s Aramaic independent study, I thought it would be fun to take yet another stab at learning this third biblical language. Since we both had had some previous exposure to biblical Aramaic, I proposed a more oblique approach that would, I hoped, be more successful than my two previous attempts.

Instead of using Frederick Greenspahn’s conventional Introduction to Aramaic textbook, which I have worked through twice before, we spent the first three weeks or so listening to the recordings in Niek Arentsen and Jordash Kiffiak’s Living Christian Aramaic (Syriac), and the next four completing the exercises and readings in Thomas Lambdin & John Huehnergard’s free online Introduction to the Aramaic of Targum Onqelos.

Living Christian Aramaic appears to use the same pictures as the Biblical Language Center's other picture lessons products, and it is equally effective. I'll admit that I found the recordings--authentic as they may be--a little grating, but I can still hear

If you have worked with Lambdin's Introduction to Biblical Hebrew, you know what to expect from Lambdin & Huehnergard's Aramaic primer: bare-bones grammar notes, paradigms, and exercises in classic grammar-translation style. About a dozen chapters in the pace seems to pick up. The second half of the book introduces a dizzying array of new paradigms too fast to assimilate. Although I don't like the approach, I found the written exercises--even adding vowel pointing--to be effective and well-designed. The book ends with the text of Targum Onqelos on Genesis 12-16. If you have done the exercises, you can read the Targum.

Despite major differences between these two language streams, beginning with oral Syriac helped me secure some of the vocabulary and basic syntactical patterns of Targumic Aramaic, and Targumic Aramaic is, in turn, quite close to the Biblical Aramaic of Daniel. As a bonus, I felt comfortable making my way through Targum Onqelos and confident that I could do the same with other Aramaic Targumim--at least when I finished the book. Once I relearn the Estrangelo Syriac script, I should be able to at least dabble in the Syriac Peshitta versions of both Old and New Testaments. Learning a completely foreign script also helped me appreciate what it must be like for my students to learn the Hebrew alphabet!

I will probably agree to supervise another Aramaic independent study in the future, should the opportunity arise, because I confess I am not doing the one thing needed to retain Aramaic, which is to use it. If I may be allowed an excuse, Aramaic has been crowded out by Hebrew. More on that, perhaps, in another post.

Twenty years ago this month, I landed in Israel for a year of study at the Hebrew University of Jerusalem. The trip fulfilled a dream I had had since high school, and remains without question the most significant year of my adult life personally and academically (so far). It also continues to shape my teaching, especially "Jewish Backgrounds to Early Christianity" and Biblical Hebrew--both courses I am set to teach again this fall.

In retrospect, I could lament my failure to take full advantage of the opportunities I had in Jerusalem as well as the missed opportunities to foster friendships and develop professional networks in the years since. But my overwhelming response is gratitude for the generosity and hospitality I repeatedly encountered: the professors in Canada who went out of their way to connect me with scholars they knew in Jerusalem, the invitations to attend synagogue and participate in Shabbat dinners, the visits in Palestinian and Arab-Israeli homes, and the conversations with Christian friends in Jerusalem and elsewhere who helped sustain my faith by letting me know it is okay to live with unanswered questions.

I could go on at length, but since this blog is not an acknowledgements page I want to reflect for a minute on why the memories from that year are still so vivid, why the learning was so intense.

(1) Context had something to do with it: Who can forget reading Thackeray's translation of Josephus's Jewish War on daily bus trips past the Temple Mount?
(2) But so did kindness. One of many illustrations I could mention: The argument of a certain 1997 monograph may have stuck in my head anyway. (It's a good book!) But I can assure you it is lodged there more firmly because one morning in Jerusalem its author took me out for coffee.
When I remember Jerusalem twenty years later, one of the first things that comes to mind is the generosity of friends and scholars, whose names I won't mention here, as well as the kindness of others, whose names I have now forgotten. The least I can do is try to pay it forward. 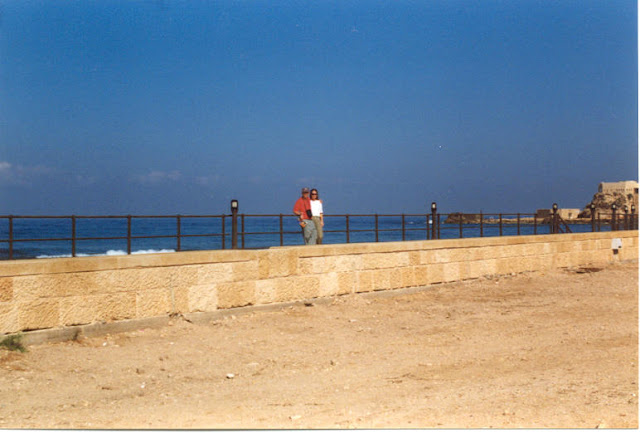 (There is another reason why I remember 2000-2001 Jerusalem so vividly, but that is a topic--and an anniversary--for another occasion.)
Posted by d. miller at 10:24 PM No comments: