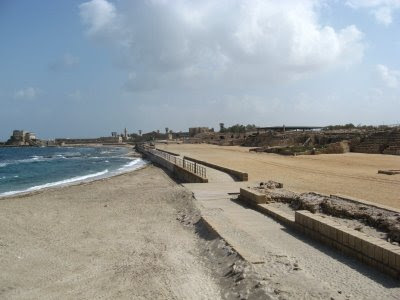 I am happy to report that Briercrest College and Seminary professor Dr. Wes Olmstead will be hosting a study tour of Israel from April 29 to May 13, 2016.

Our fantastic guide, Yoni Gerrish, describes the tour as follows:


This tour focuses considerable attention on themes from the Exodus narrative, as well as possible routes the Israelites may have followed through the Great Wilderness (portions of which include the modern Negev Wilderness). Attention will be given to life-styles of desert peoples from ancient times to the present. One of our themes will entail comparisons between the task of Moses and the role of Messiah as seen from various Jewish perspectives. Other subjects will include the conquest of the land of Canaan, and the development of Judaism through the Temple periods to the days of Jesus.

The tour will begin in the south of Israel, with four nights in the Negev and around the Dead Sea (Beer Sheva, the Ramon Crater, Eilat on the Red Sea, En Botek off the Dead Sea), one night on the Mediterranean near ancient Caesaria, three nights in Tiberius on the shore of the Sea of Galilee, and four nights in Jerusalem. (Click here for a more detailed description of a very similar itinerary.)

Believe me, you want to be part of this once-in-a-lifetime opportunity. Past participants from our 2009 and 2011 Israel Study tours will tell you that it is more than worth it. 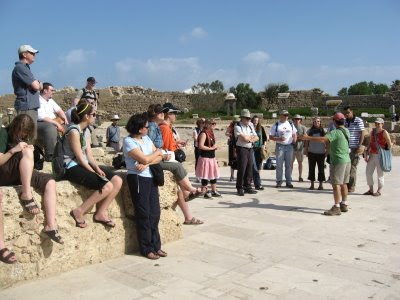